Madison Police on Thursday 04-16-2020 arrested a 15-year-old Madison teen who was identified as the suspect in the Colony Drive burglary after his image was captured on home surveillance video.

The teen, who was listed as a runaway, was located inside a Tree Lane apartment, which is not his address. He was taken to the Juvenile Reception Center on tentative charges to include burglary, theft, and operating a motor vehicle without owner’s consent. He is a person of interest in a number of recent property crime cases in the greater Madison area. 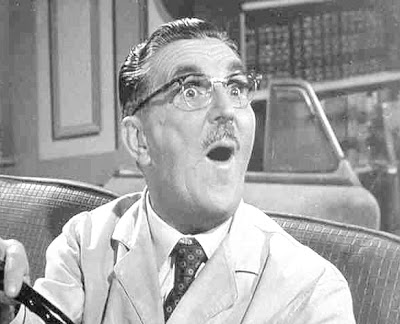 A Colony Drive homeowner called for police Tuesday afternoon after finding a young burglar inside her open garage. The victim yelled, scaring the teenager off. He got into a blue 2014 Dodge Dart that was stolen Tuesday from a W. Badger Rd. address. The Dart, and a stolen black Audi A4 – occupied by other teens – both sped from the neighborhood, with one witness estimating speeds of “100 miles per hour.”

Concerned area residents came out to speak with responding officers, telling them one stolen car had driven up on a lawn, and that the roving group of teens also seemed connected to a Jeep. Evidently, they decided to leave it behind as it was found unoccupied and parked on nearby Acadia Ct.

The Jeep was listed as stolen by the Dane County Sheriff’s Department after it was taken from Applewood Dr.

Just prior to the Colony Drive call, neighbors on Meadow Mist Rd. had contacted the MPD about teenagers in the area checking car door handles. Some criminals were traveling in a blue Dodge Dart.

A 70-year-old woman called in the same car as it raced down Tree Lane just after the Meadow Mist Rd. call. It was headed in the direction of Colony Dr.

Officers have tentatively identified one involved teen, whose image was captured on home security, as someone they have arrested in the past for stealing cars. He is currently listed as a runaway.

What are YOU doing now that school is out?

Madison WI
View all posts by David Blaska →
This entry was posted in Madison schools, Uncategorized. Bookmark the permalink.