To live and vote in Los Angeles

Get off my porch

We’re on the ground here in the nation’s capital of make believe, Los Angeles, CA.  Yes, it is a Super Tuesday here in La La Land where a headline in the L.A. Times notes, “Early voting is a terrible concept.” 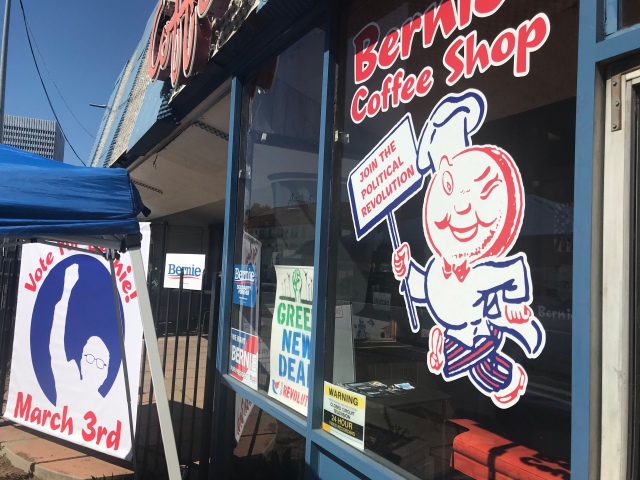 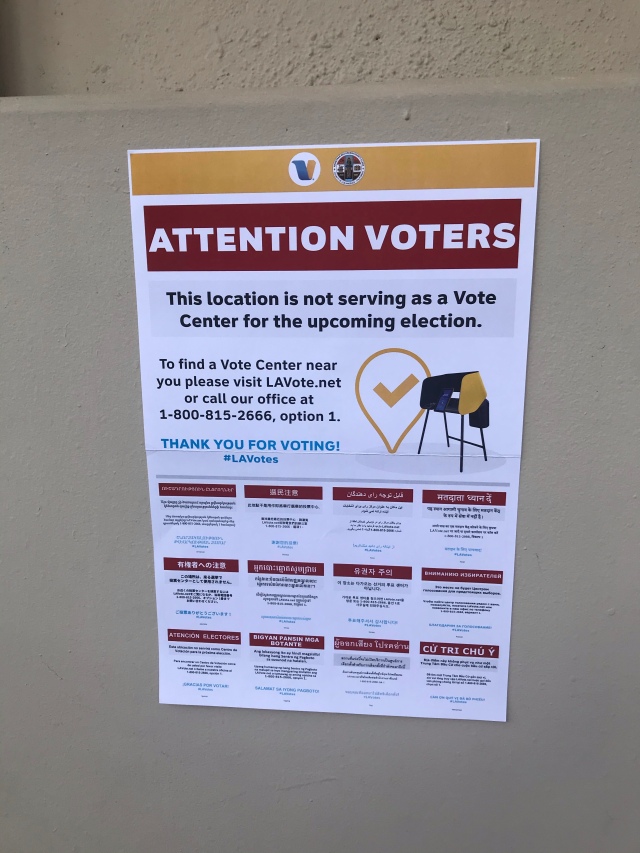 The daily newspaper in the nation’s second largest city estimates that as many as 40% of California has already voted — well before Mayor Pete (too lazy to look up last name and no longer need to), Tom Steyer, and my Amy dropped out of the race, leaving the moderate center lane to Uncle Joe and warm and fuzzy Mayor Mike.

We are old enough to remember when Biden was done for, kaputt. That was a week ago.

Clint Eastwood should play this guy

The other news here (temperates in the low 70s, sorry about Madison’s snow) is that the husband of the Los Angeles district attorney pulled a gun “at unarmed protesters” Monday, the day before D.A. Jackie Lacey is up for re-election. Now for some more facts:

Blaska’s Bottom Line: The proper course of action is to say, go ahead and protest, but not at my home and get the Flying F off my porch. Better yet, try voting.

Good to know that Madison is dispatching officers to Milwaukee for the Democrat(ic) national convention. They will be needed. But wonder how Madison’s bien pensants would react if those police had been sent to a Republican convention. We are put in mind of Democrat(ic) Sheriff Dave Mahoney’s kvetching about being “palace guards” to rein in the Act 10 uprising in 2011.

5 Responses to To live and vote in Los Angeles