Hader shoulda been given the hy-ook!

Just a little bit outside!

Much of Wisconsin, the Policy Werkes would guess, was shouting at the television Monday night (while listening to Uecker). Instead of doing The Wave, the indentured servants at rain-soaked (4.0 inches) Blaska Stately Manor were singing, “Take Him Out.” And not to the ballgame. Out of the ballgame.

Where is it written in the Little Red Book of major league baseball managers that your star relief pitcher cannot be lifted? Given the hook. In mid-pitch if necessary. Baseball can be a cruel sport (but not unusual, in the constitutional sense).

It’s the Wild Card game — one and done! It was obvious to the peanut vendor that Josh Hader could not locate the strike zone even if he looked it up on Google Maps! A walk, a hit batter — Hader was behind on the count on every hitter, often missing badly. The broken-bat single preceding Juan Soto’s game winner was not just bad luck. From what your couch coach could see, Ryan Zimmerman met the ball on the nose; if he had not been betrayed by faulty lumber that ball would be a fan souvenir.

Tuesday night’s (10-01-19) 4-3 loss to the Washington swamp dwellers followed the same script as the three games lost in Rocky Mountain High to end the regular season. Brewers take an early lead, then strand all kinds of runners on base, and finish with a meltdown by the team’s supposed strength: the bullpen. 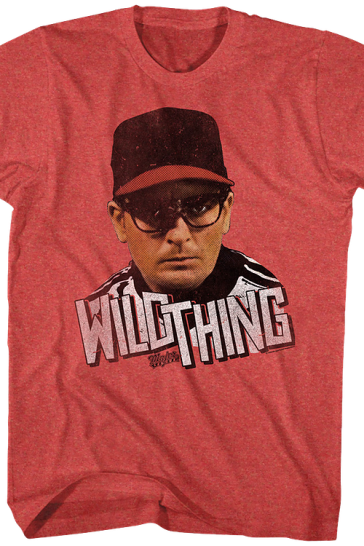 A scary thought: after a stellar regular season last year, Jeremy Jeffress ran up a 7.71 ERA in the 2018 National League championship series with the Dodgers. Jeffress struggled most of this season before being released outright with a dead arm. His pitching career is probably over.

Tuesday was Hader’s second blown save in three games (the other Saturday in the Rockies series). Hader at 2.62 ERA for the season is hardly Jake Faria (ERA: 11.42) but it’s worrisome if you are as paranoid as Couch Coach Queeg. I mean, Blaska. Some players flame out early. Just ask the Brewers’ designated base on balls, Travis Shaw (an especially sad case).

In any event, the Brewers finished the regular season with the worst earned run average of the 10 teams in the playoffs (however briefly, in our case) at 4.40. The Dodgers set the standard at 3.37 with Tampa Bay right behind at 3.65.

Florida is for spring training

Speaking of them old Devil Rays, the Wall Street Journal reports that they have the smallest stadium and payroll in the Bigs. Tropicana Field holds only 25,000 and is the only park with a permanently closed roof and one of only three with plastic grass (Phoenix and Toronto are the others). Like the old Hump Dome in the Twinkie Cities. Yuck. (Retractable roofed Miller Park is 15th largest with a capacity of 41,900 and, of course, the green green grass of home.)

The Rays drew only 1.78 million fans — the lowest save for Miami’s pathetic 811,302 — and are considering splitting their season with Montreal, way up there in Canada! Milwaukee, the smallest market in the Bigs, drew 2,923,333 — eighth most in MLB (ahead of Houston, Atlanta, Minnesota, Oakland, and Washington — to name only playoff teams. Dodgers led everyone with 3.97 million. (Attendance figures here)

In any event, we still say Craig Counsell is manager of the year for juggling a line-up that ended vastly different than it ended last October and masterminding an incredible September stretch run. (No Jhoulys Chacin, no Jeffress, no Corey Knebel, no Wade Miley. No Jesus Aguilar (miss that guy’s mugging after a home run!). No Travis Shaw (who is that imposter?). A late-season surge without all-everything Christian Yelich.

Blaska’s Bottom of the Ninth Question: Looking toward 2020, what is the Brewers’ biggest need? And how do we fill it?

4 Responses to Hader shoulda been given the hy-ook!