‘She does not recall the episode’

“The New York Times suddenly made a major revision to a supposed bombshell piece late Sunday concerning a resurfaced allegation of sexual assault by Supreme Court Justice Brett Kavanaugh — hours after virtually all 2020 Democratic presidential candidates had cited the original article as a reason to impeach Kavanaugh.” 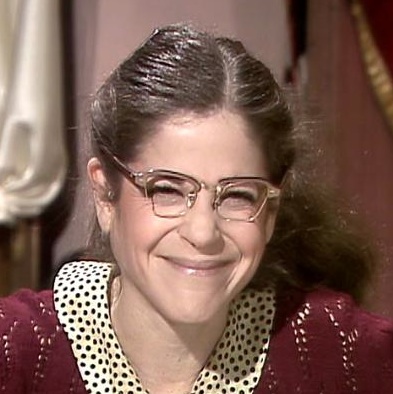 The update included the significant detail that several friends of the alleged victim said she did not recall the purported sexual assault in question at all. The Times also stated for the first time that the alleged victim refused to be interviewed, and has made no comment about the episode.

The only firsthand statement concerning the supposed attack in the original piece, which was published on Saturday, came from a Clinton-connected lawyer who claimed to have witnessed it.

The Times’ revision says: “Editors’ Note: An earlier version of this article, which was adapted from a forthcoming book, did not include one element of the book’s account regarding an assertion by a Yale classmate that friends of Brett Kavanaugh pushed his penis into the hand of a female student at a drunken dorm party. The book reports that the female student declined to be interviewed and friends say that she does not recall the incident. That information has been added to the article.”

Throughout the day on Sunday, Kamala Harris, Elizabeth Warren, Bernie Sanders, Beto O’Rourke, Cory Booker and Julian Castro, among others, declared that Kavanaugh “must be impeached,” citing the allegation.

Wrote the Washington Examiner’s Jerry Dunleavy: “Crazy how the ‘one element’ that wasn’t included in the original article was the part where the alleged victim’s friends said she doesn’t remember it happening.”