UPDATE: Together we forced Dean Loumos out of the race! Story here.

The good news is Kaleem Caire is running for school board. No one has done more for education in Madison. Kaleem advanced the Madison Prep charter school that would have done much to close the achievement gap. His bold initiative was shot down by the proponents of the status quo: the Madison school board and by former teachers union chief John Matthews, who pulled their strings.

Rather than throw in the towel, Kaleem started One City Early Learning school to get kids in their most formative years.

The bad news is Kaleem just called and said he is running for Seat 3 on the Madison school board against Dean Loumos! That is the same seat I announced for Thursday (12-06-18). 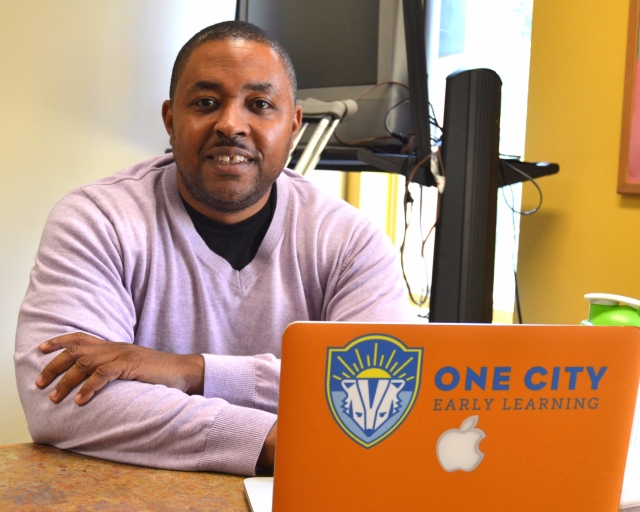 In Madison, you have to pick a seat for the citywide election. I could not convince Kaleem to change his mind and run for either of Seats #4 or #5. He said he had set in motion his plans for Seat #3 and was too locked in to change.Kaleem reaffirmed his support for Cops in Schools and most of the things you and I believe in — including personal responsibility and charter schools. He would be a great ally on the Madison Board of Education. So I told Kaleem that I would fall on my sword.

The good news is that I am now running for seat #4 — currently held by James Howard, who — best anyone can tell — is not seeking re-election. (Hasn’t returned phone call but said three years ago this would be his last term.) Ali Muldrow, a far-left activist, is the only announced candidate so far. If you notice, the Isthmus story did not bother to get her position on Cops in School or that of the Seat #5 candidate.

That means all our work gathering signatures so far has been for naught. I had no way of knowing that Mr. Caire would run for school board.

So, we’re picking ourselves off the ground and going for NEW signatures on the new nomination papers for Seat #4.

Please contact me here if you can help me get those signatures, which are due by the end of the month.

Madison WI
View all posts by David Blaska →
This entry was posted in Madison schools, School Board Election 2019 and tagged Kaleem Caire. Bookmark the permalink.